The Development of Instant Noodles 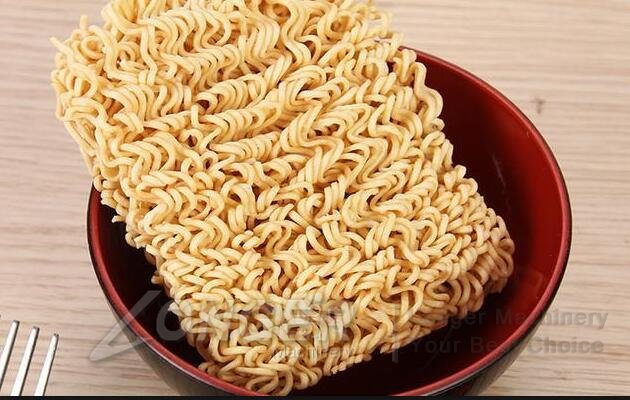